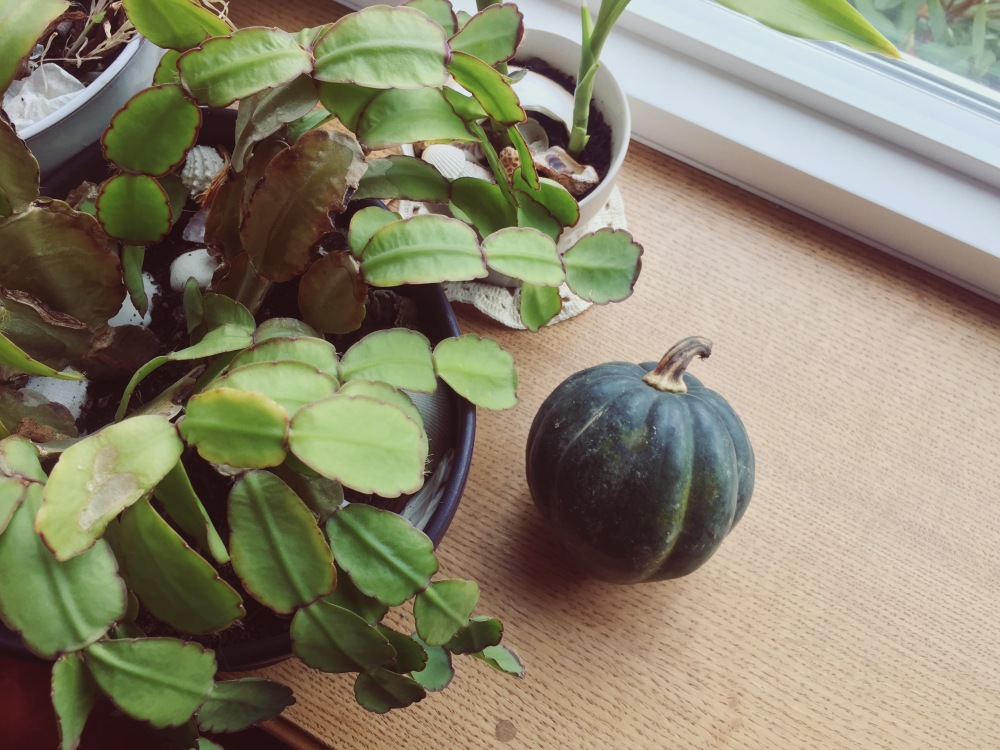 It’s November! Finally! Already? This year has flown by, but I have to admit I am very excited to get revved up for Thanksgiving, the Christmas season, and all that 2018 holds!

Many of my “friends” on social media have already posted many things about thankfulness and the coming of a new month. I certainly don’t claim to possess any secret or alternative perspective, but I do want to share a little of something God has been slowing revealing, something that has been hidden deep in the dark halls of my heart.

I have a discontented spirit. I could say I’ve “been struggling with discontentment” or “struggling with selfishness” but I’m just going to call it like it is. I was listening to a sermon by Rand Hummel a few days ago and it wasn’t even a sermon specifically about discontentment! But close to the end of the sermon, he said that discontentment leads to complaining, then comparing, and then criticizing. It hit me like a ton of bricks. I stopped in the middle of my walk and thought about it. Is that why I’ve been so critical and pessimistic lately? Because, unfortunately, I have been. I’ve been doing all of those things he named. Even if I don’t walk around literally doing any of it out loud, even if I don’t post slanderous things on social media, even if I do my very best to always be optimistic and contented with who I am and what God has given me . . . it’s all been inside. And it has started to make my outward actions turn sour too.

I don’t necessarily do it on purpose, and maybe you don’t either. But think about it: how many times do you tap on someone’s social media profile and do a quick “stalk”? Why? Sometimes it’s to see if their life is successful . . . and then you feel bad about yourself and where you are in life. Sometimes it’s to find out if their life is miserable . . . and maybe it is and you feel wickedly overjoyed, or maybe it’s not and you are annoyed that they seem to be doing so well. How many times do you almost unconsciously think, “Man, I wish I had better clothes,” or “Why does my hair always look so lame?” or “I wish my blog/Instagram feed/small business/career was as successful as _____.”

We do it all the time. I do it all the time. And it eats us up inside, because it can turn into bitterness. Oh yes, the complaining and comparing and criticizing turns into jealousy. Soon you become bitter at the person who has no idea you’ve even been comparing yourself to them! Ultimately though–and this is real problem–we become bitter at God because we are not content with what we have. Even the little things! Guys, I was annoyed with the YEARLY PLANNER I purchased. That’s what happens! Nothing is ever good enough–the “there’s always something better” mentality. I’m afraid that mentality has usurped our culture, including those who claim the name of Christ.

I was listening to another sermon the other day about discontentment, and the preacher began by saying that it is his personal belief that the more one has, the more discontented they will be; and that that is perhaps why this generation is overcome with wanting something more, wanting something better. We have, supposedly, everything we could ever want or need right at our fingertips. And it’s not enough.

So what does that mean for us who recognize this sin issue and want to change?

Jesus tells us in the Gospels to not worry about what we have or don’t have. (Matthew 6:25-34; Luke 12:24-34.) Paul’s letters to the churches reference contentment often as well. (1 Timothy 6:6-11; Hebrews 13:5; Philippians 4:11-13, 19.) I want to focus on the Philippians passage for a moment. I actually read Philippians 3 and 4 this morning during my devotions, and something in verse 12 jumped out at me. It says, “…every where and in all things I am instructed both to be full and to be hungry, both to abound and to suffer need.” “Instructed” here is referring to teaching or being taught. I think it’s interesting that Paul said, essentially, that he had been taught to do all those things, everywhere and in all areas of his life. The fact is, sometimes I won’t necessarily have everything I want. Sometimes, I may not even have everything I think I need. But that’s life. There are ups and downs. I will be full and I will be hungry. It’s my choice to be content no matter what I have or don’t have. Paul was in jail when he wrote these words! Do you think it was easy for him to say, “Oh sure, I’m content here in this cold, dank cell chained to a Roman guard!”? No way! He chose to look at what he had, where God had brought Him and how He was providing, and be content.

Because godliness with contentment is great gain. And I want to say, like Paul, “I have learned, in whatsoever state I am, therewith to be content.”

One thought on “in whatsoever state I am”